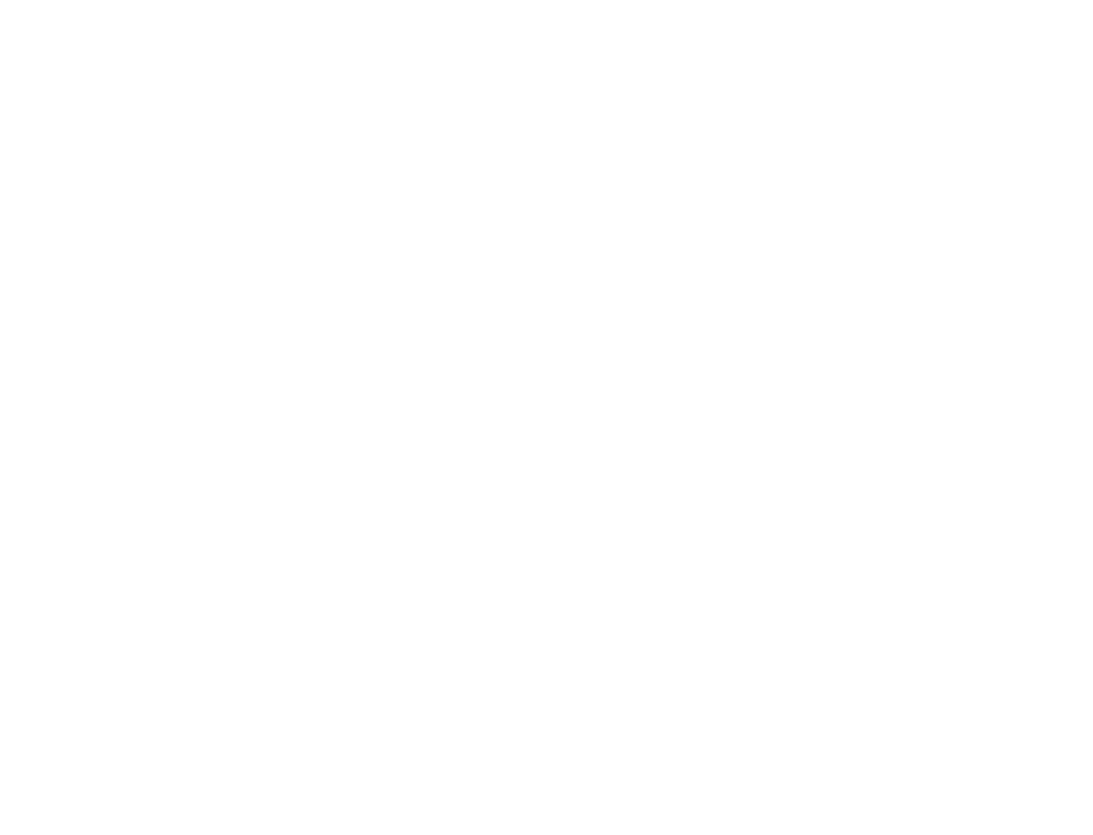 Mō mātou | About us

Ngāti Whare is an iwi (tribe) of the central North Island, whose customary rohe (territory) encompasses the pre-historic Whirinaki Te Pua-a-Tāne Conservation Park, (described by David Bellamy as “one of the best Mesozoic plant communities remaining Earth”). Ngāti Whare takes its name from the eponymous ancestor Wharepakau. Together with his nephew Tangiharuru and their followers, Wharepakau conquered Te Marangaranga, the original inhabitants of the western Kaingaroa area, some time in the early 1600s. Ngāti Whare have remained resident on these lands ever since.

Ngāti Whare Holdings Limited is the Ngāti Whare Group’s commercial entity. The Company was established in 2009 as a vehicle to receive and manage settlement redress received from the Crown as part of the Treaty of Waitangi settlement. Ngati Whare Holdings Limited is governed by a Board of Directors and lead by CEO Mere George who is supported by Earl Rewi as Operations Manager and Mel Katting as Business Coordinator.

To create long term wealth and opportunities for Ngāti Whare

Wharepākautanga – Preserving our Ngāti Whare identity;
Kotahitanga – To maintain and promote unity of purpose;
Kaitiakitanga – Sustainable development of the Ngāti Whare people, environment and economy;
Rangatiratanga – Demonstrating positive leadership;
Manaakitanga – Caring for each other and our visitors;
Pono – Honesty in ones words;
Tika – Integrity in ones actions;
Whanaungatanga – Enhancing relationships that enrich the prosperity of Ngāti Whare; 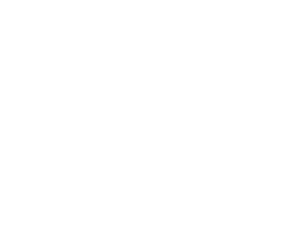